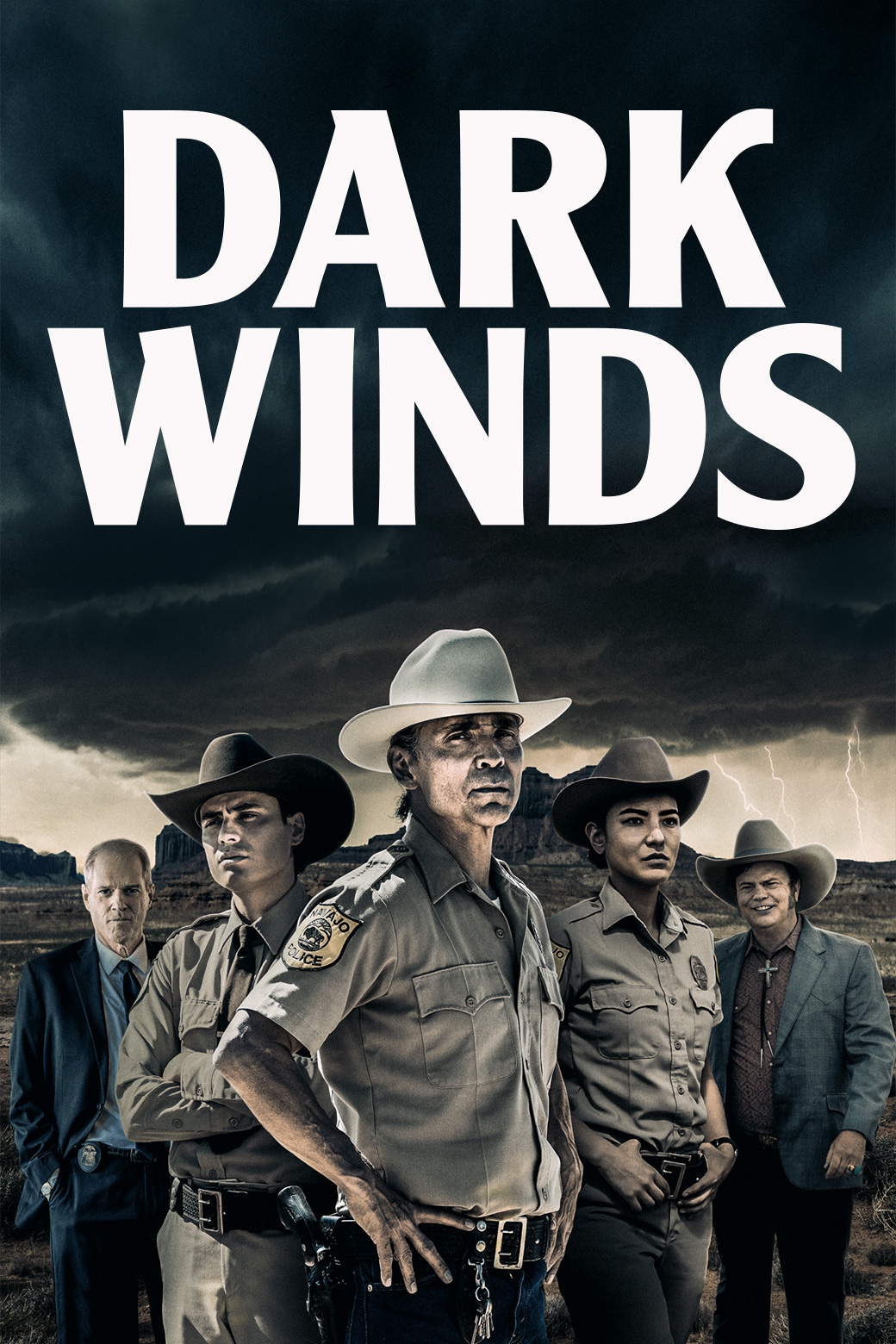 Based on the Leaphorn & Chee book series by Tony Hillerman, the year is 1971 on a remote outpost of the Navajo Nation near Monument Valley. Lieutenant Joe Leaphorn of the Tribal Police is besieged by a series of seemingly unrelated crimes. The closer he digs to the truth, the more he exposes the wounds of his past. He is joined on this journey by his new deputy, Jim Chee. Chee, too, has old scores to settle from his youth on the reservation. Together, the two men battle the forces of evil, each other and their own personal demons on the path to salvation. 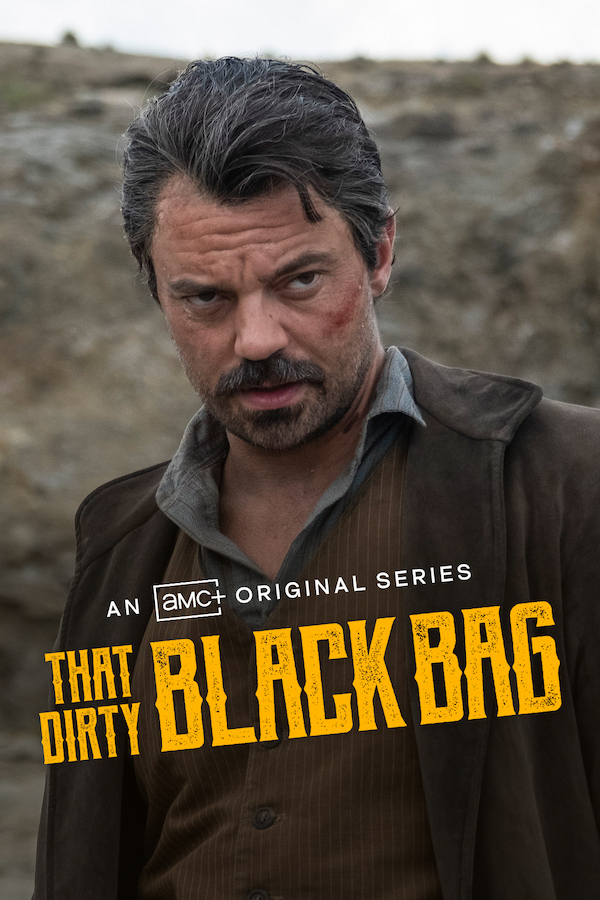 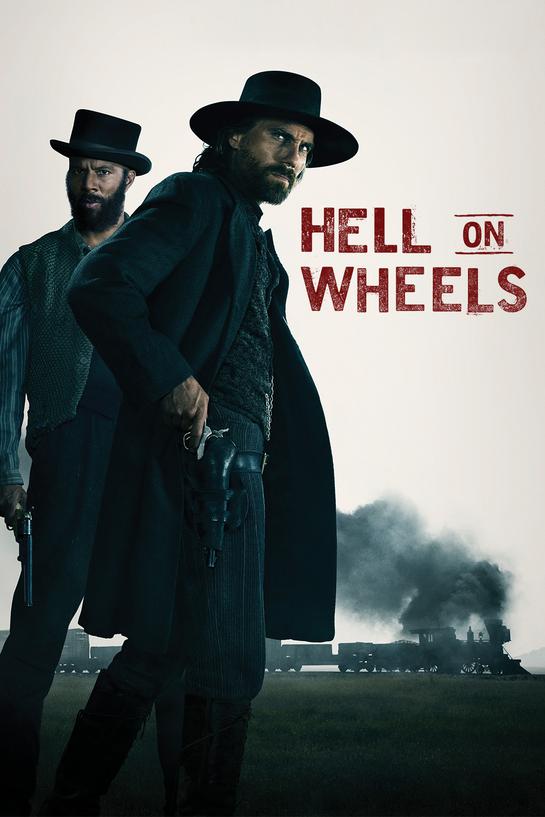 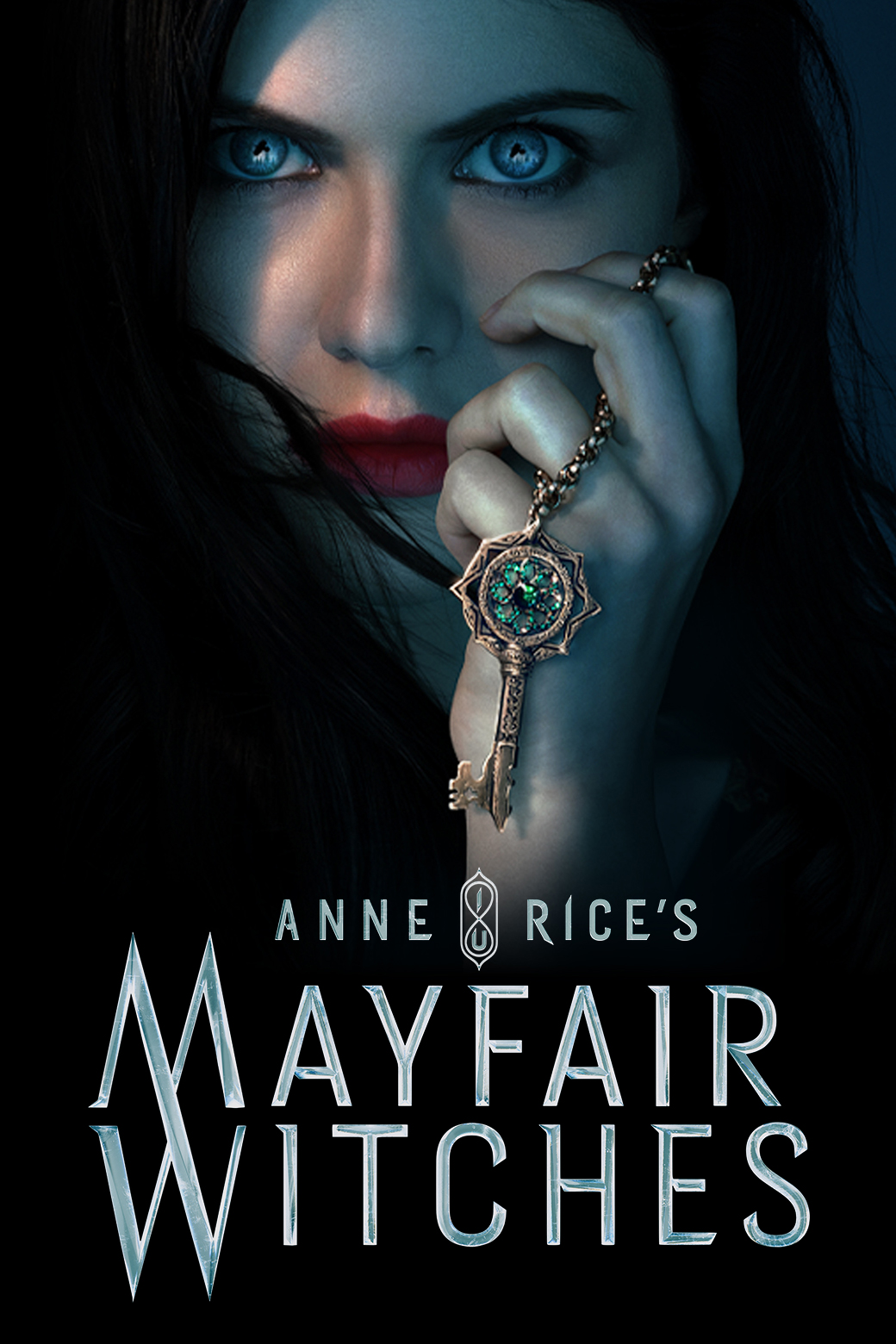 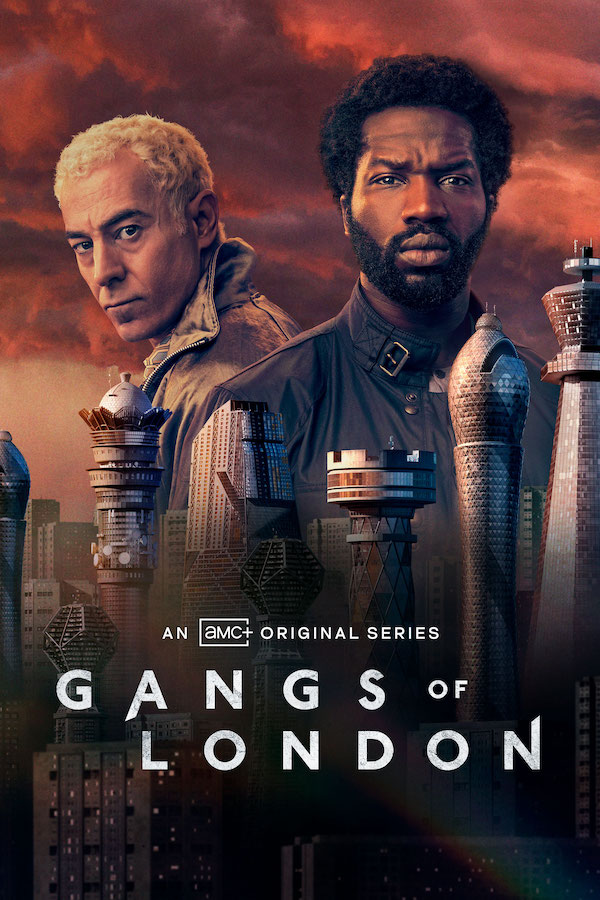 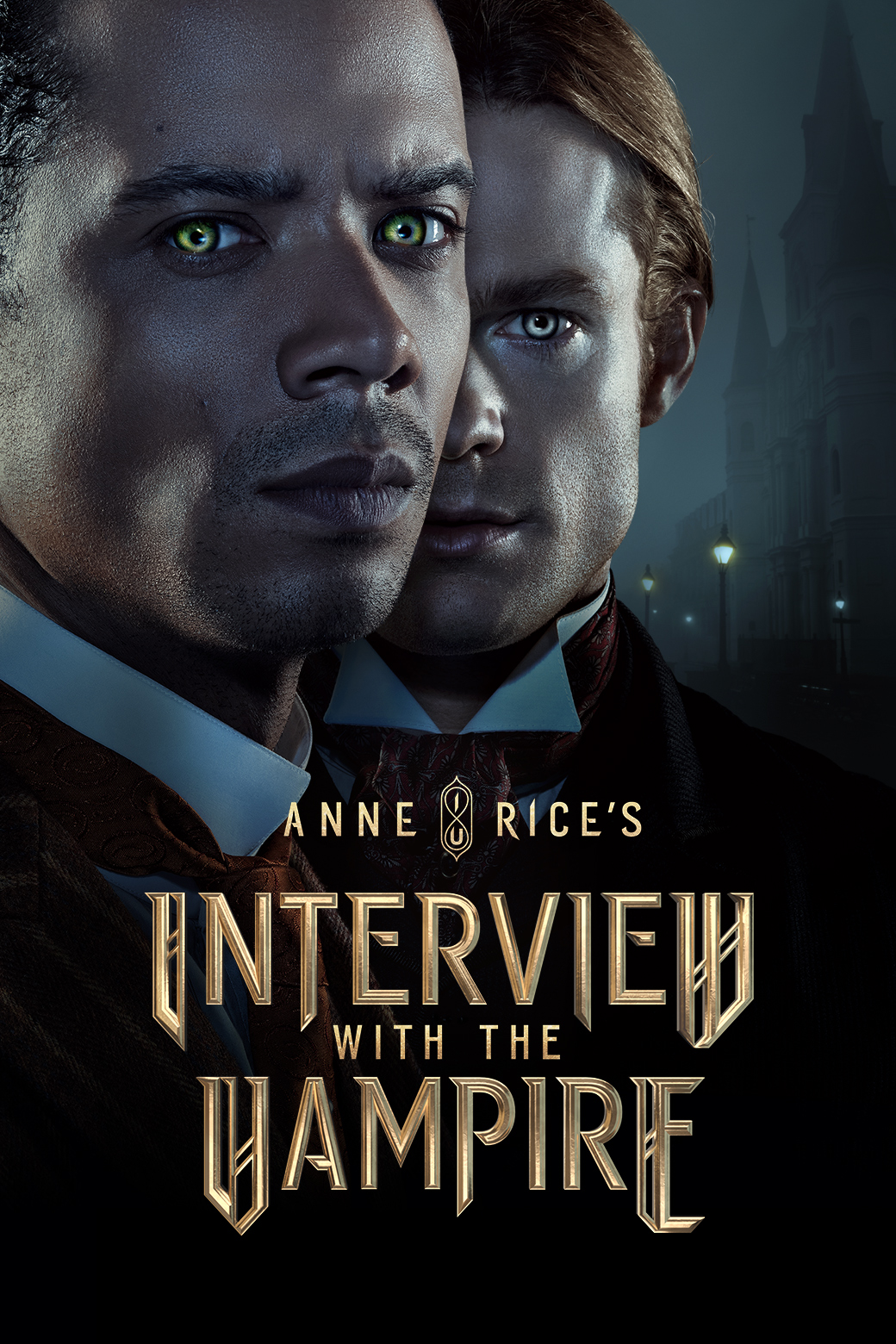 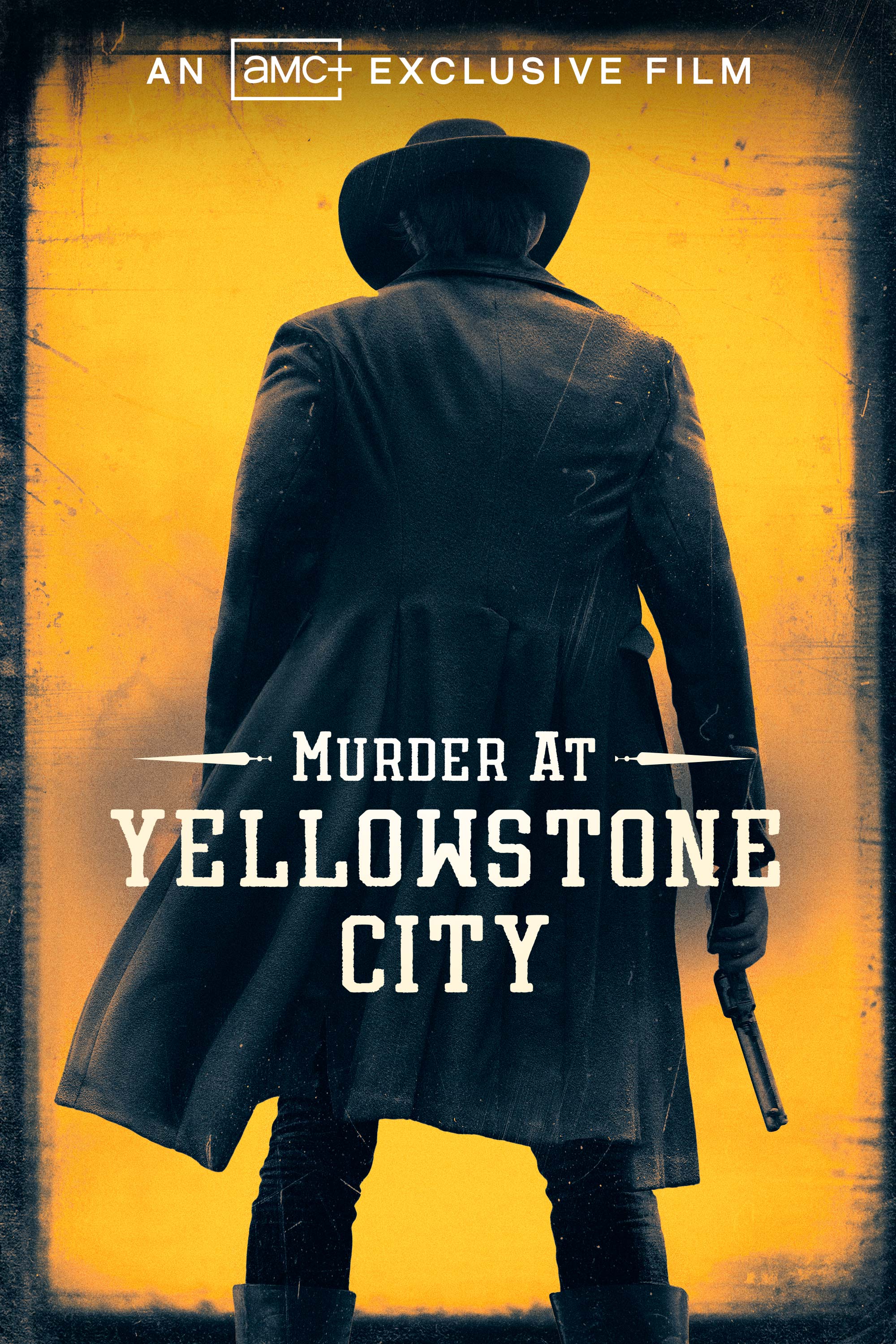 WHERE TO WATCH AMC+

LOOK FOR THE AMC+ APP IN THE APP STORE

STREAM ON ALL YOUR FAVORITE DEVICES

AMC+ is a new premium streaming bundle that includes the best of AMC, BBC America, IFC, and Sundance TV - with full access to Shudder, Sundance Now, and IFC Films Unlimited. Thousands of hours of incredible content, on demand, all in one place, with new shows and movies added every week.

HOW CAN I WATCH AMC+?

You watch where you subscribe:
If you subscribe directly with AMC: Use www.amcplus.com or the new AMC+ app available on iPhone, iPad, Android, Fire TV, Apple TV, and Roku.

With AMC+ app for mobile, you can:

· Cast to your TV using Chromecast and AirPlay
· Conveniently download the content you want - to watch anywhere and anytime.
· (look for the

If you subscribe with your TV provider: Search your On Demand menu for AMC+. You can also use your providers website or app.
(These subscriptions will not work with AMC’s website or app.)

Interview with the Vampire﻿

A Discovery of Witches

Kevin Can F**K Himself

*This promotional offer is valid or a limited time only and gives subscribers access to AMC+ upon enrollment at a discounted rate of $6.99/month with an annual commitment. Unless otherwise stated, offer cannot be combined with other offers and is not transferable. This offer, it’s terms and restrictions, are subject to change and may be modified or terminated at any time without notice. Valid only for AMC+ in the United States. Requires the creation of an AMC+ account with payment method on file.  Must be 13 years old and in the United States to redeem. Compatible products and services required. Plan renews at the current price on an annual basis after the promotion until cancelled.